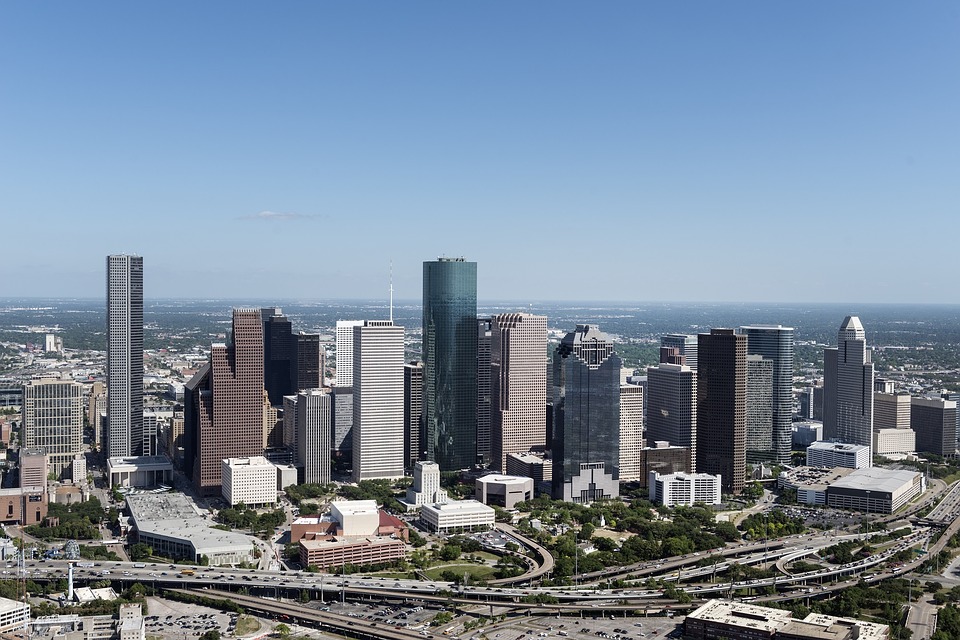 The United States is home to over 350 million people and when you look at a map of it, like the one below, you begin to notice the significance of human presence. This map, however, taken from npr.org shows a detailed depiction of the noisiest neighborhoods in the US. If you want to take a closer look at the map, then click here. 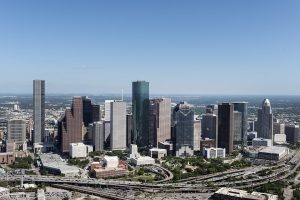 Of all the places considered noisiest, Houston, TX, comes in at the top. It is so noisy in Houston that the Houston City Council even chose to pass a stricter noise ordinance since the city gets approximately 60,000 complaints per year. This ordinance allowed the cops to pass out tickets without a sound meter. It’s probably no coincidence that we have more soundproof curtain customers in Houston than any other city in the United States, outside of New York. 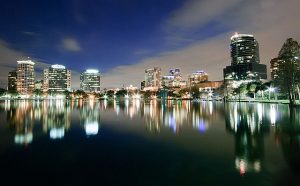 Coming in at number two, Orlando, FL, has been so noisy over the years that in 2014 the city council chose to revise their ordinance laws. Now you may be eligible for a $200 fine for the first offense, a $400 fine for the second offense, and a $500 fine with a court appearance for the third offense. 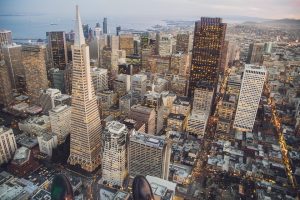 Although not the noisiest city of all-time, San Francisco, CA, comes in at third place. In 2016, the number of noise complaints soared up to 350,000 according to CBS San Francisco Bay Area. Most of the complaints filed in that area were from air planes as, recently, the plane routing system had been remodeled to become more flight efficient. However, this also caused the planes to fly for longer stretches over neighborhoods. 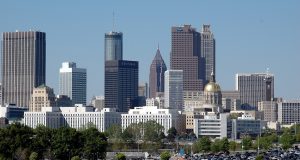 The proud fourth place holder of noisiest city in the US belongs to Atlanta, GA, where ordinance against speaker systems takes prevalence over any other noise complaints. The city has taken upon themselves to outlaw any speaker systems between the hours of 10PM-7AM on weekdays and 10AM and 10PM on weekends. 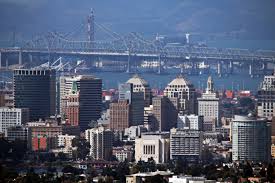 The last city on the top five noisiest cities brings us back to California, but this time to Oakland. Oakland County International Airport has received the most complaints with construction equipment following. The airport lies in the center of the city and spans across the city in both directions, hence the copious amounts of complaints.

No that you know which cities are the loudest in the US, you can spend your time dealing with these noise issues, and hopefully soundproofing your home from them. See our Ultimate Guide to Soundproofing Your Apartment, or Top Ways to Soundproof Your Window from Traffic Noise.