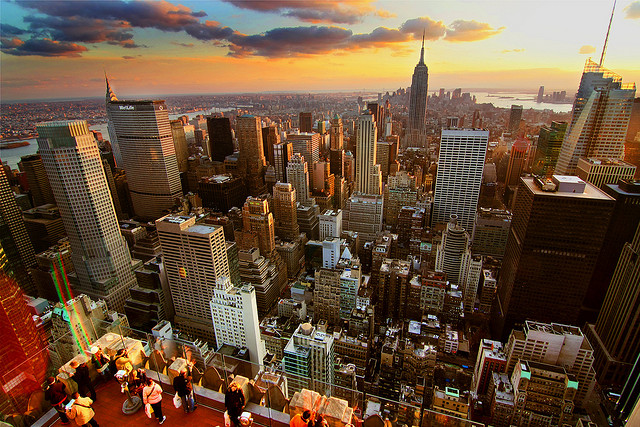 If you live in the city, chances are, you deal with honking, loud music systems, car alarms, traffic, motorcycles, trains and pedestrian noise on a daily basis. But did you know: noise pollution can be extremely damaging for your ears and ultimately cause a lot of stress and attribute to numerous health issues?

In our last post, we covered the top 10 nosiest cities in the United States, as well as some of the health effects noise pollution can have on your overall well-being. But what about the rest of the world? What are the some of the top noisiest cities across the globe? Heavily populated, these cities are no strangers to the hustle and bustle of city life.

Starting off the top 10 noisiest cities in the world – As the main seaport and financial capital of Pakistan, Karachi is the capital of one of the provinces of Pakistan. It’s the most populous city in the country and plays a big role the global economic system—ranked as a Beta World city—and has a population of 6,000 people per square kilometer.

Buenos Aires is the capital and largest city of Argentina and the second-largest metropolitan area in South America (after Greater São Paulo). Ranked as one of the most important global cities in Latin America, the population density of Buenos Aires is a startling 14,000 people per square kilometer! It’s also one of the most attractive and traveled tourist destinations in the world.

We all know the Big Apple is no stranger to noise. As the most populous city in the United States and the center of the New York Metropolitan Area, New York City is singlehandedly one of the most populous urban agglomerations in the entire world. The population density is about 10,520 people per square kilometer.

As Spain’s capital and largest city, Madrid is a classic tourist destination with a city population of about 3.3 million people; a total 6.5 million live in the greater metropolitan area. It’s the third largest city in the European Union, after London and Berlin.

Tokyo, officially known as Tokyo Metropolis, is one of the 47 prefectures of Japan. Tokyo is the capital of Japan, the centre of the Greater Tokyo Area and the largest metropolitan area in the entire world! The population density is approximately 2,620 people per kilometer.

Founded in AD 969, Cairo is located near the Nile Delta and boasts the title of the 16th largest metropolitan area in the world. Known for its Islamic architecture and referred to as ‘the city of thousand minarets,’ the city has a population of about 6.76 million people.

With a population of around 4.5 million people, Kolkata is the capital city of the state of West Bengal in India. As the third most populated metropolitan area in India, it acts as the main commercial, cultural and education center of Eastern India.

Also known as Bombay, Mumbai is the capital city of the Indian state of Maharashtra and the most populous and richest city in India. As the fourth most populous city in the world, Mumbai has a total metropolitan area population of approximately 20.5 million.

Rounding out the list is another Indian city. Officially known as the National Capital Territory of Delhi, Delhi is the second most populous city in Indian with a population of about 16.3 million people. It’s the eighth most populous metropolitan area in the world with a population density of approximately 3,900 people per square kilometer.

Now, take a minute to evaluate your space and surroundings, keeping in mind that learning to cope with noise pollution isn’t the solution! Noise levels should be monitored and steps should be taken to reduce the amount of noise you’re currently subjected to.

At Residential Acoustics, we pride ourselves on helping you reduce the sound in your bedroom, living room and office.

To ensure you get the absolute best results, call TODAY for a FREE over-the-phone consultation! One of our soundproofing experts will assist you in diagnosing your issues and offer a solution—the best approach to fix them. 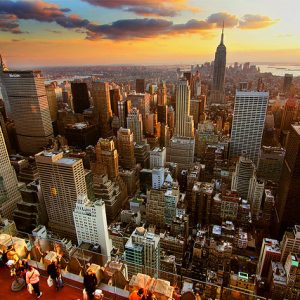