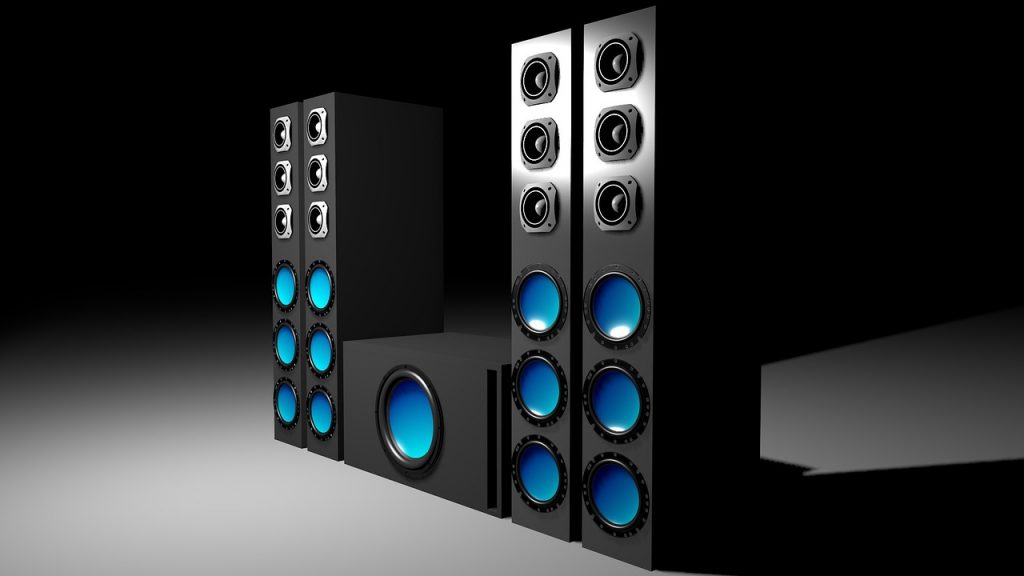 When you play a movie on your computer the first thing that you always push is the volume button. You want to make sure that what you are watching has enough volume so that you can hear it as well as enough volume for you to get engaged into it. What if all of a sudden the volume button was something that needed cautioning because if you pressed it more than once you would literally explode your ear drums?

Sound Systems for Your Home

Throughout the world there are many women and men that have the potential to buy the most outrageous of things. They have spent money on everything you could possibly imagine and they want the very best of everything. The very best including home audio systems. 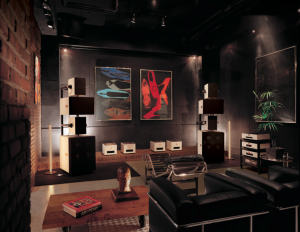 Of the five most expensive sound systems on the market, the Goldmund Epilogue Signature Audio System takes the first punch at $315,000. Thirty years ago, this company first began taking the lead in the aftermarket sound industry. These speakers are set into three different parts with high range subwoofers, amplifiers, and speakers that can deliver up to 130dB of sound. That is equivalent to the same noise level as a Boeing 747 taking off from a standstill. 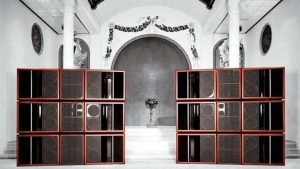 On the fourth spot of the list one of the Kharma Projects, the Grand Enigma, takes a stab at the audio community. Originally designed to be the most high-end audio technology that the world has ever seen, the Grand Enigma’s price is the first of the ones that only millionaires can afford. Yes, this single-cell audio system costs $1 million. It is the first equipment of its kind that can either be used as a home theater system and a sound system that can deliver the same quality of sound on both parts. It has an LCD drop-down that allows for the projection of video at any quality your eyes desire. Through the link of multiple technology advancements, the Grand Enigma is a completely wireless sound system that comes in only one design. That is because only one of these were ever created and they have the same dB capability as the Golmund sound system, but with a tad more to offer. 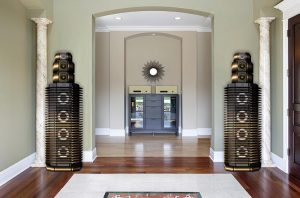 Next inline at the most expensive sound systems in the world is the Higherfi Audio Opulence which, after tax is included, comes out an amazing $1.1 million. With a lifetime warranty along with a weight of 2,100 lbs, this system surely is a wonder to behold and considering that more than one was made, they must actually be bought by people! The Higherfi is a system with seven speakers built into it as well as four massive subwoofers built into the bottom four speakers. Together they deliver a peak of 92dB which may not be as loud as a plane taking off, but it is as loud as a train driving past your ears which is, hopefully, still enough for your audio addiction.

Coming in at number two in our list is the 62,000 watt sound system from TransmissionAudio. This system called ULTIMATE is powered by four ribbon sound panels with a span of 56 meters, two super ribbon sound panels with a 4 meter span, twenty-four 8″ speakers, and fourty 15″ subwoofers. This system delivers a peak of 146 dB which is equivalent to an AirForce Jet take off at 25 meters away. This system costs in total $2 million and is never built before the customer has called in for the order. 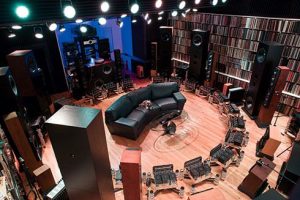